Retford based international athlete @beattiejohn has won the 2019 Bassetlaw Dragons' Den. He secured £5,000 investment which he will be using for marketing and promoting his business 'Move Better Run Better'. Congratulations John. pic.twitter.com/36CzhqN8N0

Traffic Labour Supplies have reached out into their community yet again with Director Steve Bennett sitting as a 'Dragon' in the Bassetlaw District Council Dragon's Den event for 2019.

The event comprises of local entrepreneurs and business looking to pitch their businesses to win a grand prize of £5,000 to aid the growth and development of their ideas.

Criteria for the competition is to have a business is based in Bassetlaw, have less than 50 employees and have an innovative idea or product that you need help to launch.

The applicants were shortlisted to three companies who were in the spotlight to a live audience on 6th March 2019.

The shortlisted companies presented their pitches for business and then fielded questions from the hard hitting, savvy dragons. After some close competition, winner John Beatty emerged as the victor with his business 'Move Better Runn Better'.

John, an international distance runner himself, has developed online packages to help marathon runners improve their performance and shave seconds from their run times.

From beginners to experienced runners, he has designed packages to help, inspire and motivate runners

The pitch was successful as he had a fully thought out business plan and a need of funding to take his innovation to the next level.

Steve, an entrepreneur himself was suitably impressed with John's idea and pitch, speaking highly of the victor:

"John came across fantastically well and has a really good business idea. All the Dragons agreed that he was a worthy winner.

"We particularly liked the health aspect of John's idea couple with his business acumen, attention to detail and innovative concepts.

We asked Steve for his thoughts on the event as a whole and why TLS get behind the initiative. Steve continued:

"Events like this are just great, to see people innovate and strive to build business with such passion. It's not easy to build and run a business so there is a level of respect in the room amongst everyone which is fantastic- and even more satisfying to see people in our local community receive some much-deserved assistance on the back of it.

"I was proud to be part of another successful event hosted by Bassetlaw Council and sponsored by the North Notts BID." 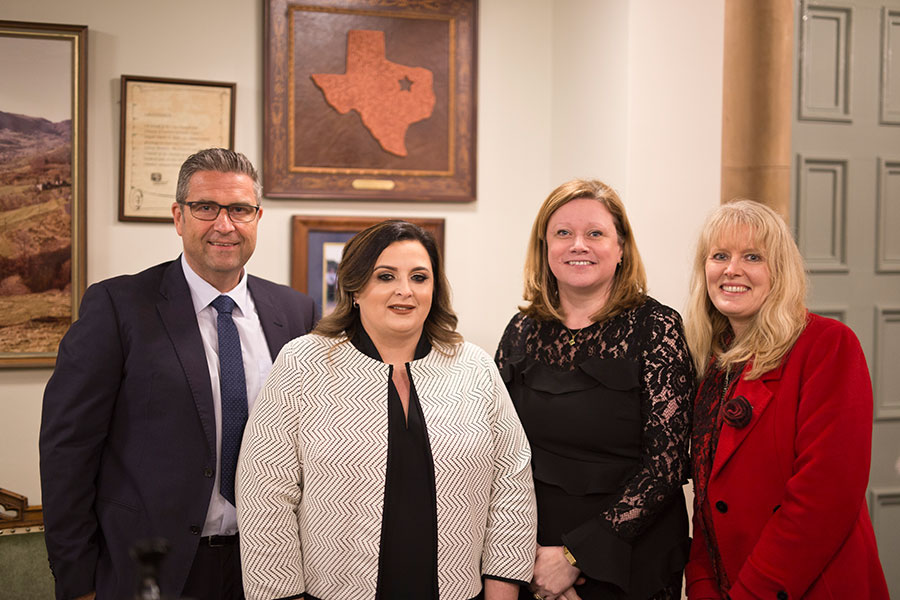 Having recently joined TLS as a I.T administrator, my day-to-day tasks include updating our social media blogs, maintaining the website and monitoring FastLane by ensuring that each individuals profile on the service is fully up-to-date.